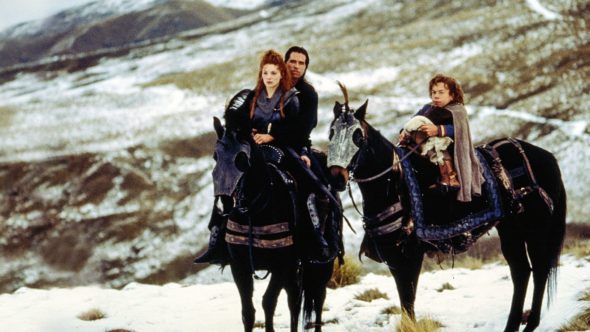 Willow may come to Disney+ at some point in the future, but the series has not yet been greenlit by the streaming service yet. That comes from Ron Howard. The man behind the film. There has been scripts written and work put into it, but the series is still very much a work in progress.

According to Variety, Howard said the following about Willow:

“We’re working on it, it’s not greenlit, but I was just on the phone today discussing it with Jonathan who has written the scripts. It’s in serious development, but there’s nothing to announce quite yet.”

If the series does receive the greenlight from Disney+, Warwick Davis will return for the series as his character from the film. A ‘more mature’ character.

What do you think? Do you remember watching the Willow film when you were younger? Do you want to see the series land on Disney+?

Yes it was one of my favorite movies an I would definitely watch if it becomes a series.