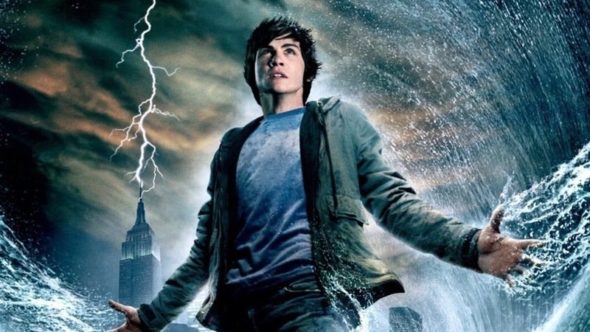 Fans of the Percy Jackson are getting some great news this week. Disney+ is now adapted the book series for a new show on the streaming service. Per Deadline, Rick Riordan announced the project in a new short video on his Twitter on Thursday.

Check out his statement and the short video of it below.

Deadline revealed the following about the works of Percy Jackson by Riordan:

“Riordan’s books have been translated into 42 languages and sold more than 30 million copies in the US. His books have spawned related media, such as graphic novels and short story collections.”

What do you think? Will you check out this new series when it arrives on Disney+?