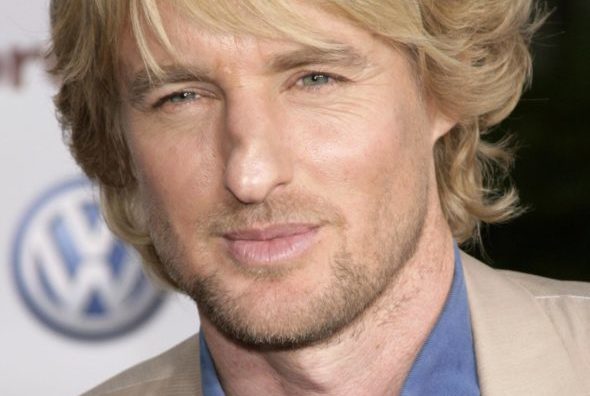 Marvel’s Loki has added a big name to its cast. Per Deadline, Owen Wilson has joined the series, which will land on Disney+ next year. No details about his role have been revealed, but it is a “prominent” role.

Production on Marvel’s Loki is already taking place in Atlanta, and the Disney+ series will have a direct tie-in to the May 2021 release of Doctor Strange and the Multiverse of Madness.

Tom Hiddleston is reprising his role of Loki after appearing in several Marvel films. Loki was seen again in Avengers: Endgame after dying in the previous film, Infinity War. It is a different Loki though, so that makes it more difficult for fans to know what they will see once this show arrives next year.

What do you think? Are you planning to watch Marvel’s Loki? Are you excited to find out what role Owen Wilson will play?