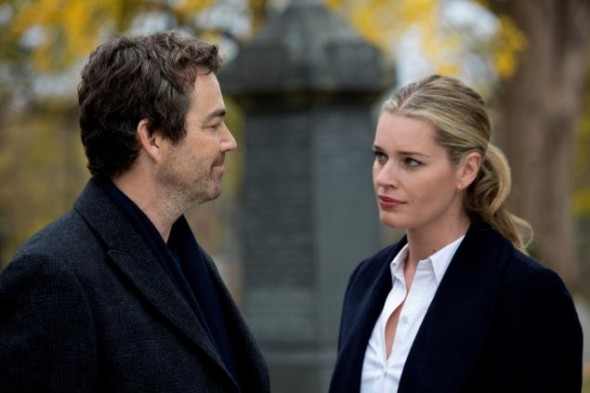 Should have been renewed. Season ended with a cliffhanger. Actors are excellent.

Should have been renewed. It ended on a cliffhanger. Actors are excellent.