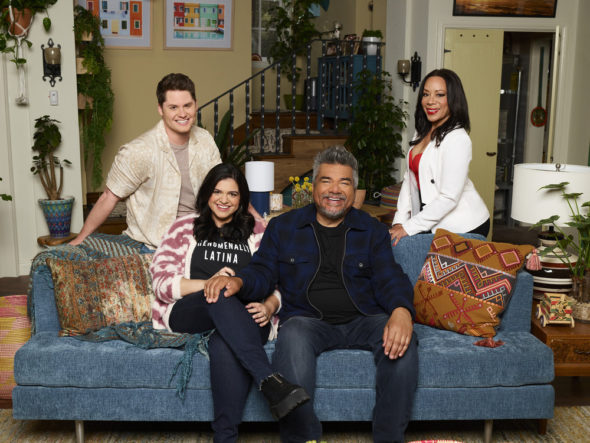 The story revolves around a generational conflict between a partially estranged father and daughter — working-class, old-school George (George Lopez) and his Gen Z daughter, Maya (Mayan Lopez). George was largely an absent father, and he also cheated on Maya’s mother (Leyva) and gambled a lot.

Maya has been through years of therapy, and George has gone through a tough time. Now, that he’s moved in with Maya and her family, the two might have a chance at repairing their relationship. Along with his stoner pal Oscar (Madrigal), George is renovating Maya’s kitchen and enjoys tormenting her husband Quinten (Shively) along the way. George is also getting to connect with his young grandson, Chance (Gonzalez).

What do you think? Do you like the Lopez vs. Lopez TV show? Do you think it should be cancelled or renewed for another season?