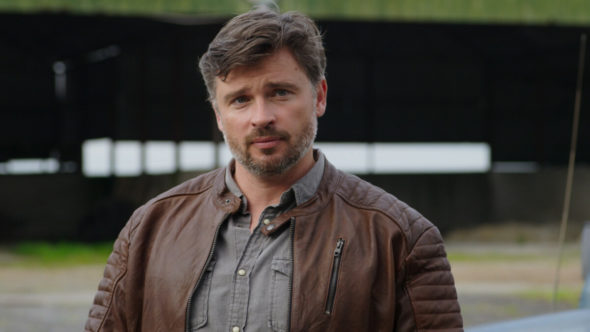 TV show description:
An International action drama series, the Professionals TV show was created by Jeff Most and Michael Colleary.

In the story, Vincent Corbo (Welling) is a top-tier security operative who is paid to protect the interests of rich and powerful clients by any means necessary — legal or not.

As Corbo and his team of veteran security professionals investigate the rocket disaster, they expose a lethal conspiracy of Swann’s corporate rivals, corrupt government officials, and a shadowy crime syndicate. They’re all working to destroy Swann and take control of his tech empire.

Making matters worse, Corbo must also contend with Kurt Neumann (Duken), a rogue Europol agent who is hellbent on making him pay for past sins.

What do you think? Do you like the Professionals TV show? Do you think it should be cancelled or renewed for another season?