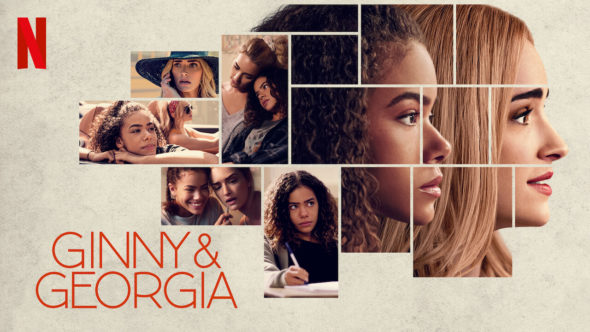 The story revolves around Ginny (Gentry), an awkward 15-year-old who is more mature than her dynamic 30-year-old single mother, Georgia (Howey). With nine-year-old son Austin (La Torraca) and Ginny in tow, Georgia relocates the family to a picturesque New England town in order to give her kids a better life than she had. Her past threatens to upset these idyllic plans.

What do you think? Do you like the Ginny & Georgia TV show? Do you think it should be cancelled or renewed for another season?