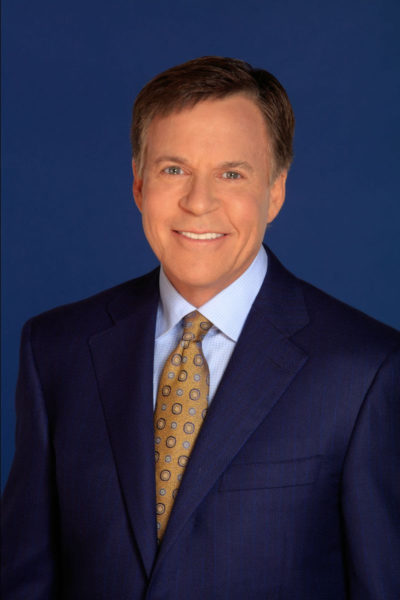 Bob Costas is returning to HBO with a new series. Back on the Record will feature the journalist interviewing sports stars and others with four episodes set to air each year. Costas has previously hosted the cable channel’s On The Record series (2001-04) and  Costas Now (2005-09). In 2009, Costas took a job with the MLB Network, and he will continue to broadcast there.

“28-time Emmy®-winner and legendary broadcaster Bob Costas returns to HBO with the launch of BACK ON THE RECORD WITH BOB COSTAS, it was announced today by Nina Rosenstein, executive vice president of programming, HBO. The series, which will air four episodes each year, will be driven by in-depth interviews with the biggest names in sports, entertainment and popular culture, and discussions led by Costas that will address today’s most topical sports issues.

BACK ON THE RECORD WITH BOB COSTAS premieres later this spring on HBO and will be available to stream on HBO Max.

“Bob has long been one of the most talented and versatile broadcasters in the world of sports and entertainment, and we are thrilled for his return to HBO,” said Rosenstein.

“HBO is synonymous with the highest quality of television programming,” said Costas. “And their sports programming has always been both innovative and thoughtful. For those reasons and more, I am very pleased to again be part of HBO.”

Each episode of the series will feature extended conversations with the biggest names in sports, from present-day superstars to legends of the past to commissioners and other newsmakers from the sports landscape; roundtable discussions with compelling figures from the sports world and beyond; and signature commentaries from Costas himself that capture his distinctive voice and point of view.

Costas returns to HBO where he won seven Sports Emmy® Awards as host of On The Record with Bob Costas (2001-2004) and Costas Now (2005-2009), regularly making news as provocative and engaging guests tackled top-of-mind issues and controversies. One of the most accomplished broadcasters of his generation, Costas’s voice has been the soundtrack of some of the most significant events in sports television history, and his reputation as an industry-leading interviewer and authoritative voice on emerging issues in sports will be central to the show.”

A premiere date for the new series will be set at a later date.