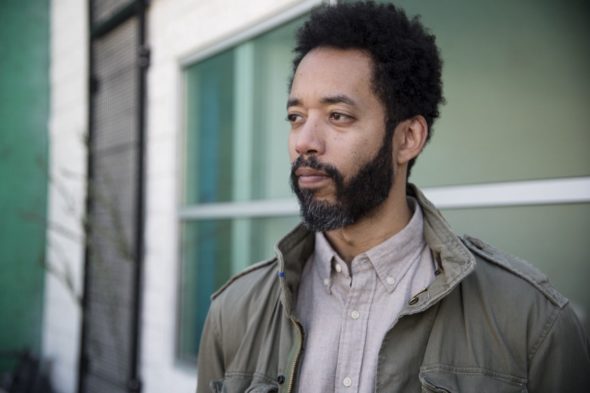 There’s some good news coming out of the world of late-night cable television. HBO has renewed Wyatt Cenac’s Problem Areas TV show for a second season, with a start date TBD.

The first 10-episode season of Wyatt Cenac’s Problem Areas premiered on Friday, April 13, 2018, yet seems to have evaded any bad luck associated with the date. The HBO TV series explores issues of the day from the lighthearted to the serious.

Check out the HBO press release to learn more.

“We’re so thrilled to have such a relevant, thought-provoking and sharply funny show on the network,” said Rosenstein. “We’re all looking forward to seeing what problem areas Wyatt and his team decide to tackle next season.”

The ten-episode first season of WYATT CENAC’S PROBLEM AREAS debuted Friday, April 13. Helmed by the Emmy®- and WGA Award-winning comedian and writer, the series covers a wide range of social and cultural issues, ranging from the trivial to the impactful. With an eye toward solutions, the lighter topics include: moving millennials into battleships, NRA propaganda at the movies, banking deserts, student loans and powering the world with human waste.

The first season also tackles the complex issue of policing in America, touching on such concerns as: mental health, police accountability, sexual assault and training standards. Each episode features a documentary-style field report, with Cenac canvassing the country, from suburban Minneapolis and downtown Cincinnati to rural Oklahoma and Skid Row in Los Angeles, as he investigates systemic issues from his unique perspective and appeals for change.

Among the critical praise for the first season, the Los Angeles Times has hailed the show as “an inquisitive approach that often yields as much a sense of humanity as humor,” while the A.V. Club called it “refreshing and necessary,” and ESPN’s The Undefeated described the series as “a show unlike anything else on late night, a mix of mirth, seriousness and palpable sensitivity.”

From 2008 to 2012, Wyatt Cenac was a writer and correspondent on the hit late-night series “The Daily Show with Jon Stewart,” where he earned three Emmy® Awards and a WGA Award. The album of his hour-long standup special, “Brooklyn,” which he also directed, was nominated for a 2015 Grammy for Best Comedy Album. His other TV credits include a starring role in the series “People of Earth,” plus “Archer,” “Maron,” “Bojack Horseman” and “Bob’s Burgers.”

What do you think? Have you watched the first season of Wyatt Cenac’s Problem Areas TV series? Do you plan to tune in for season two on HBO?