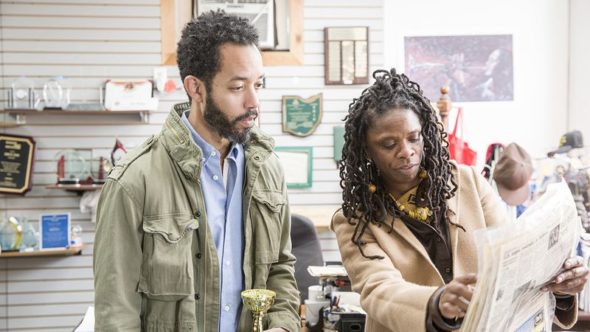 Fans may have a problem with HBO’s latest decision. Vulture reports the network has cancelled Wyatt Cenac’s Problem Areas after two seasons.

The comedic docuseries “covers a wide range of social and cultural issues, ranging from the trivial to the impactful. With an eye toward solutions, the lighter topics include: moving millennials into battleships, NRA propaganda at the movies, banking deserts, student loans and powering the world with human waste.”

See Cenac’s reaction to the cancellation below:

Tonight is the series finale of @ProblemAreasHBO.
I guess we were another casualty of that dragon fire at King's Landing?
Sad there won't be season 3 or 17, but appreciate everything and everyone who made seasons 1 & 2 possible, whether that was working on it or watching it.

What do you think? Have you seen Wyatt Cenac’s Problem Areas? Would you have watched a third season?

Was looking forward to the 3rd season! Very innovative, informative and a fresh way of looking at today’s issues. It will definitely be missed!!!

I loved this show! It will be missed by me

I really wanted to like the series. I watched it multiple times and I liked the format, the message and everything except – Wyatt Cenac. I felt the same when he was on “The Daily Show.” If I read the transcripts I’d think it was funny – but I find him snarky and thinks he’s funnier/cooler than he is. Too bad.