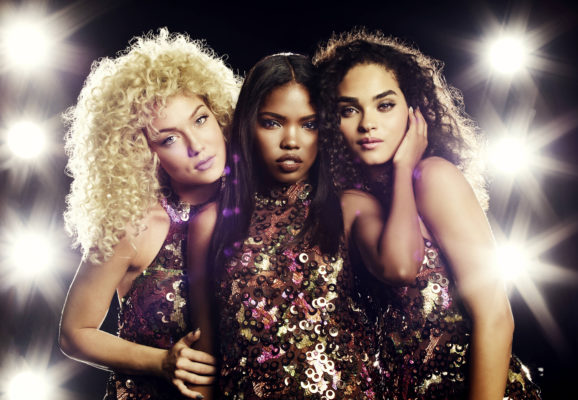 There’s some hope for Star fans. Co-creator Lee Daniels just announced there will be closure for the cancelled FOX TV show.

Star may not be returning for a fourth season, but Lee Daniels says there will be a fitting end for the series. On social media, the FOX series co-creator announced there is “something” planned to close out the TV show:

What do you think? Are you a fan of Star? How do you want the series to end?

Woooow I’m so mad the show is not continuing. You guys better finish the show. Like 5 main people died and stars baby got took… lmao y’all gon leave us hangin like that. This show is the best.