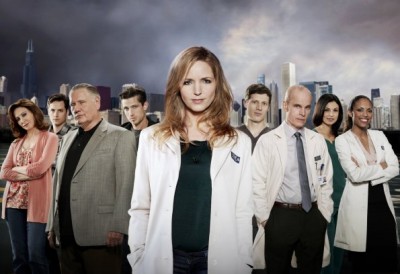 I just discovered the mob doctor & absolutely love it. I wish they hadn’t cancelled it. They need to bring it back. I am sure the director & writers could come up with more episodes & story lines for it.