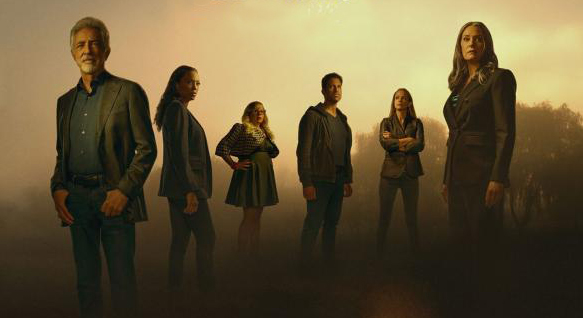 In the story, the FBI’s elite team of criminal profilers come up against their greatest threat yet — an UnSub who has used the pandemic to build a network of other serial killers. As the world opens back up and the network goes operational, the team must hunt them down, one murder at a time.

What do you think? Do you like the Criminal Minds: Evolution TV show? Do you think it should be renewed for another season?

The world is back to normal again. “Criminal Minds” is back staring A J Cook and most of the previous cast. Trouble is, if you don’t know how to get Paramount+ how do we get the show?