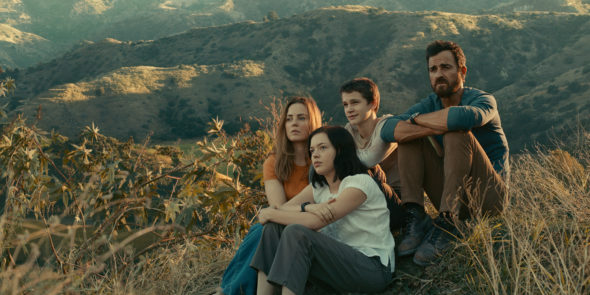 TV show description:
A dramatic series, The Mosquito Coast TV show was developed by Neil Cross and Tom Bissell and is based on the 1981 novel of the same name by Paul Theroux.

After they suddenly find themselves in trouble with the United States government, the patriarch uproots his family and they go on the run to Mexico.

What do you think? Do you like The Mosquito Coast TV show? Do you think it should be cancelled or renewed for another season?