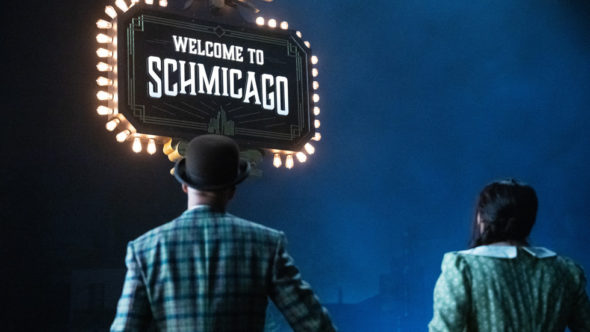 Josh and Melissa will find themselves in a strange but somewhat familiar land this April. Apple TV+ has announced a premiere date for the second season of the Schmigadoon! series.

A musical comedy series co-created by Cinco Paul and Ken Daurio, Schmigadoon! follows modern-day couple Josh (Keegan-Michael Key) and Melissa (Cecily Strong) as they find themselves trapped in a strange Brigadoon-like town. The naïve residents sing and dance at the drop of a hat, like they’re in a ’40s or ’50s-style musical. The first season finished with the couple having worked out issues in their own relationship while helping the residents to grow.

The second season of Schmigadoon will kick off on Friday, April 7th, with the first two episodes of its six-episode season. New episodes of the Apple TV+ series will then be released every Friday through May 5th.

The streaming service has released some first-look photos: 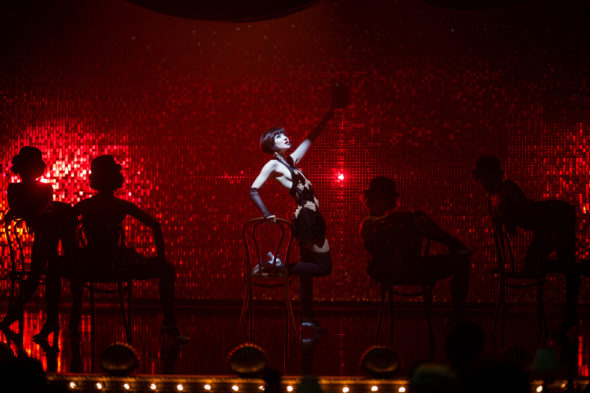 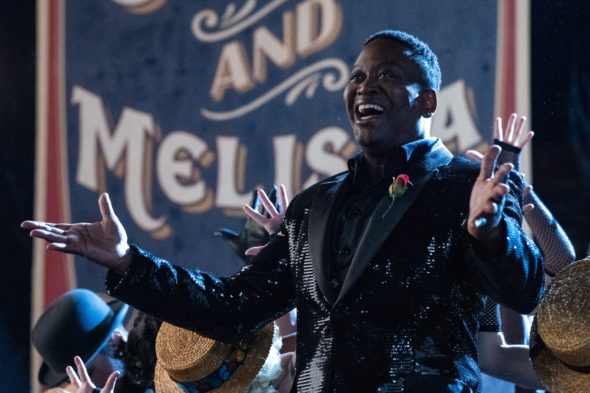 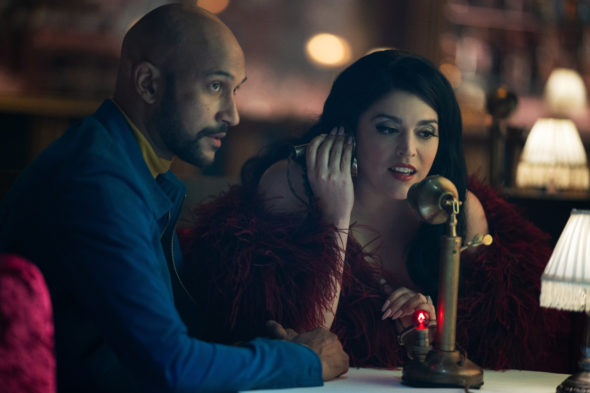 What do you think? Have you seen the first season of the Schmigadoon! TV series on Apple TV+? Are you looking forward to watching season two?