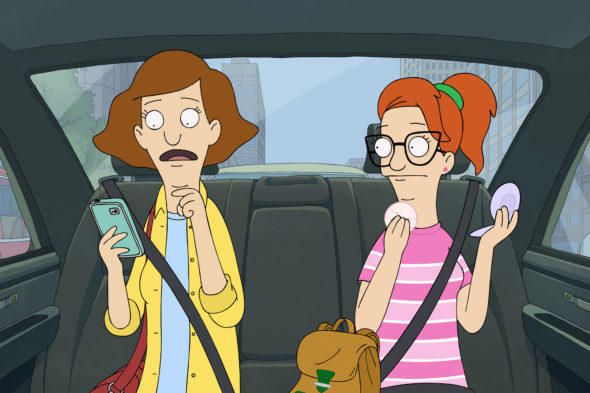 Apple TV+ revealed more about the return of this series in a press release.

In the third season of “Central Park,” as Bitsy continues her relentless pursuit to buy the park, Owen embarks on a new promotional campaign to make more people fall in love with it, and Paige finds herself busier than ever when she lands her first book deal.

The first two seasons of “Central Park” are now streaming on Apple TV+. Since its global debut, the series has been recognized with Emmy Award nominations for stars Leslie Odom Jr., Tituss Burgess and Stanley Tucci, and an NAACP Image Award nomination in the Outstanding Animated Series category.

“Central Park” is written and executive produced by Loren Bouchard, alongside Josh Gad and Nora Smith. Steven Davis and Kelvin Yu serve as showrunners and also executive produce. The series is produced for Apple by 20th Television Animation, a part of Disney Television Studios.”

Check out more photos from Central Park season three below. 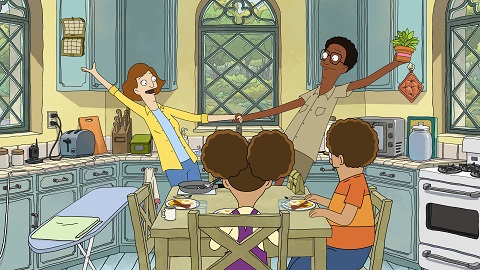 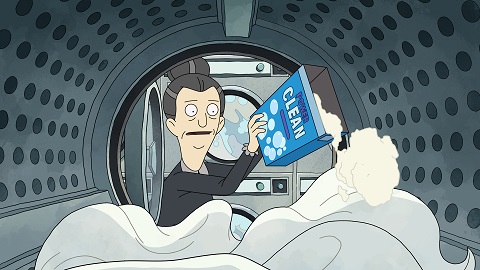 What do you think? Are you excited about the return of this series on Apple TV+ this September?