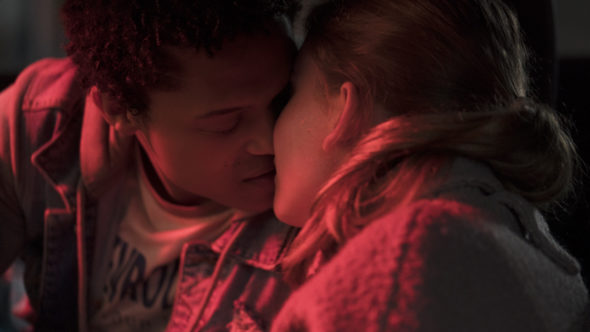 TV show description:
From creators Hania Elkington and Simon Duric, The Innocents TV show is a British supernatural drama. The series follows young lovers June McDaniel (Groundsell) and Harry Polk (Ascott), who defy their families and run away to be together. Their romantic adventure is upended when June starts to exhibit mysterious abilities.

When Harry and June realize she has the power to shape-shift, they try to find a way to control the strange phenomenon. Soon, they meet a professor who informs them there are other shapeshifters out there. He swears he can both cure June and reunite her with her mother — who left three years ago.

As the danger around them intensifies, June and Harry will find their love put to the test. They’ll either have to fight to stick with their original plan, or come to terms with the fact that everything has changed.

Series Finale:
Episode #8 — Everything
As June copes with the news of Harry’s absence, John snoops around Halvorson’s office, and a surprise visitor sets a fateful showdown in motion.
First aired: August 24, 2018

What do you think? Do you like The Innocents TV series? Should this Netflix TV show have been cancelled or renewed for a second season?

Just finished watching 1st season. Thought it was great, wish they hadn’t cancelled it. Hope they change their minds.

Yes I loved it! Would very much like it to continue with a season 2 and more.

Netflix please bring back The Innocents, one of the most inventive and unique shows in years. Please do not leave it on a cliffhanger.

Love this show waiting and hoping for season 2!

PLEASE RENEW! I love this show!