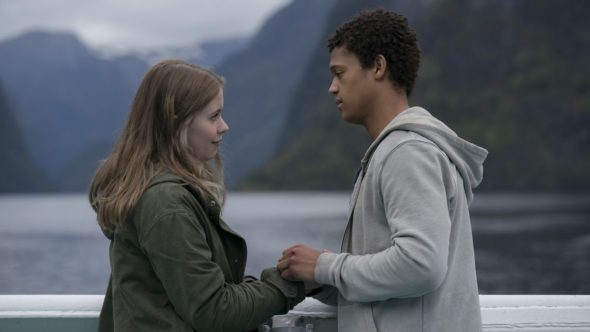 Will there be another season of The Innocents? According to TVLine, Netflix has cancelled the TV show after only one season.

Although Netflix has not confirmed the news, TVLine says The Innocents will not be returning for a second season.

What do you think? Have you seen The Innocents? Would you watch a second season?

That’s no way to leave us hanging. Season two, please!