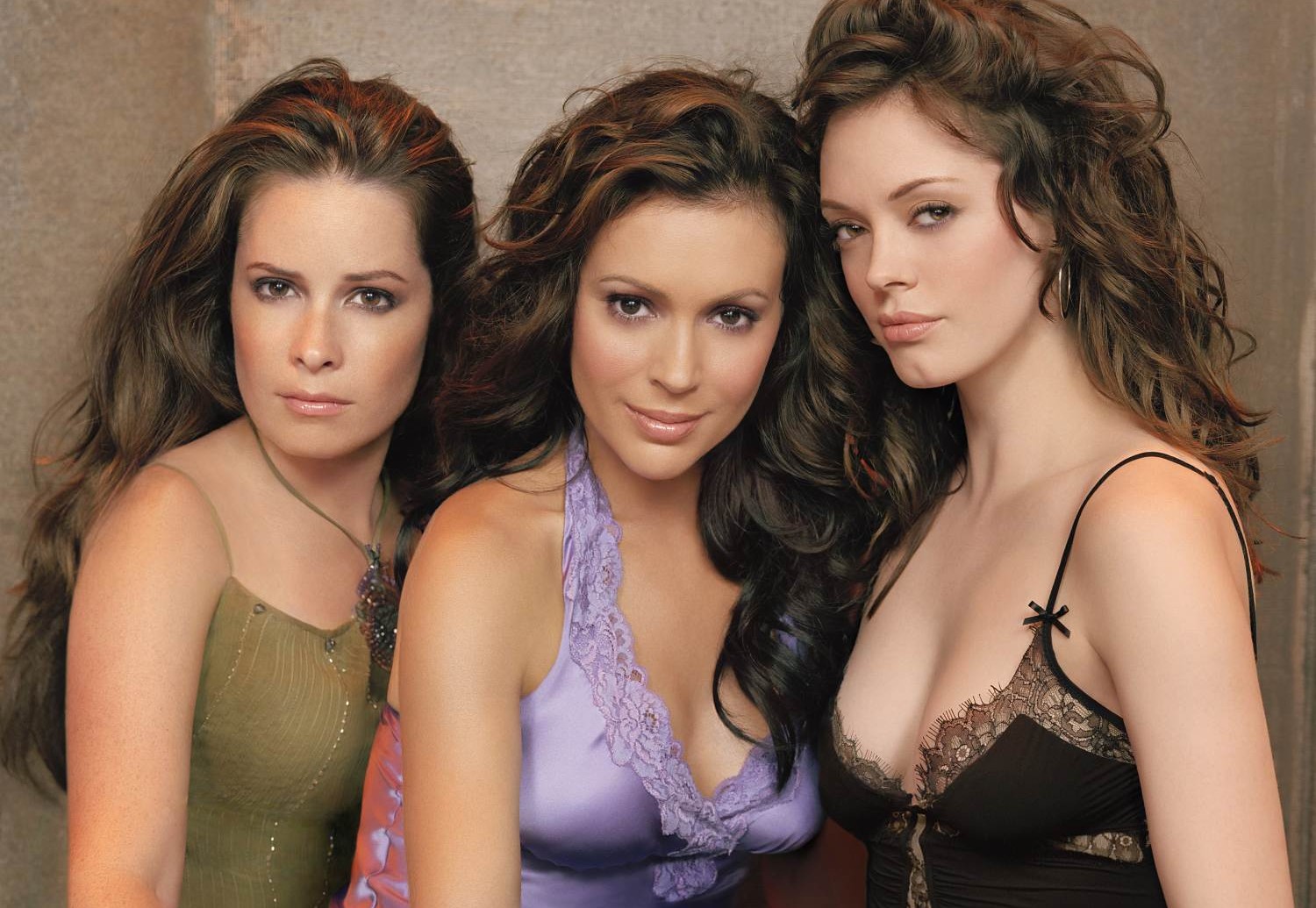 Charmed fans may soon see the sisters back together on the small screen. There are reports that the original cast is in talks to bring the series back for a sequel series.

Attitude revealed that the cast in talks to bring the series to Netflix. A source said the following about the possibility:

“They’re in talks for a reboot. They’re hoping the show gets a second life on Netflix. They’d love to play moms with teenage witch daughters.”

Would you watch a Charmed reboot? Tell us what you think.

Absolutely!!!,,With the Original Cast with their “Children as Witches 🙂 🙂 FUN!!!

Of course I would love to watch this

Would totally watch this. I can imagine the young adults and teens running around trying to help. Getting into some trouble and the moms having to help them. YYEAAAAAHHHHHH