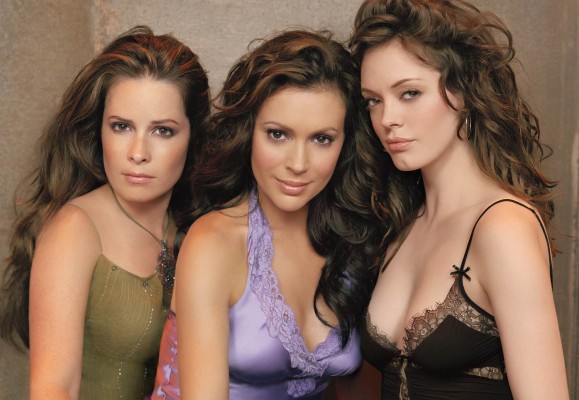 It’s official. Variety reports The CW has given a pilot order for a series reboot of Charmed.

The CW‘s Charmed reboot comes from Jane the Virgin creator Jennie Urman, who will produce the pilot along with CBS Television Studios.

What do you think? Are you a fan of Charmed? Would you watch the reboot?

I would love to see a rebott with the original cast, a continuation of thier lives with thwir children.

I loved the original Charmed, hopefully they’re continuing the series with the children of the sisters.

I will always give new shows a chance. I’ve seen the original Charmed. Tuned in for premiere and finale.

I love the ides and will definitely watch