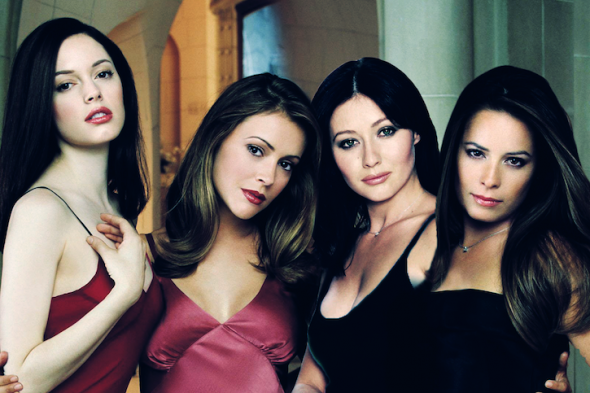 Sorry, Charmed fans. Recently, CW boss Mark Pedowitz revealed the original cast of the WB series will not be involved in the network’s upcoming reboot, The Wrap reports.

Last week, we reported the The CW is rebooting the WB dramedy, which followed three witches who use their powers for good. The show starred Shannen Doherty, Holly Marie Combs, Alyssa Milano, Rose McGowan, Dorian Gregory, and Julian McMahon. The series ran for eight seasons before it ended in 2006, making it The WB’s second-longest running drama.

According to Pedowitz, the new Charmed will be set in the 1970s and have no connection to the story in the original series:

At this point, it is a self-contained, self-sustained show. There is the power of three element in there, but at this time, it is a very standalone show.”

On Twitter, Holly Marie Combs and Alyssa Milano reacted to news of the reboot:

We wish them well.

#Charmed fans! There are no fans like you. You're the best of the best.

What do you think? Are you a fan of Charmed? Do you think the reboot should feature the original cast?

I think they should bring back the old cast