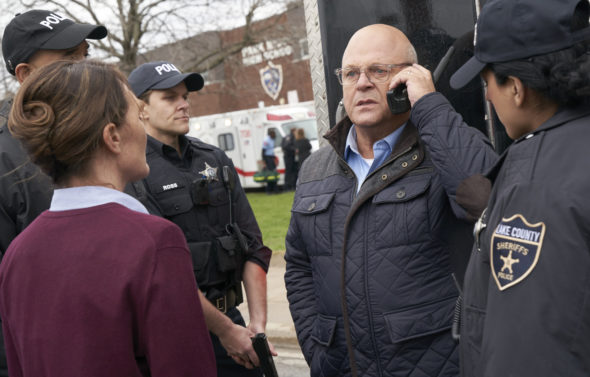 TV show description:
A crime drama anthology series, the Accused TV show was developed by Howard Gordon and is based on the BBC series of the same name created by Jimmy McGovern.

Each episode is a fast-paced provocative thriller, exploring a different crime, in a different city, with an entirely different cast. Stories begin in a courtroom and focus on the defendant, with viewers knowing nothing about their crime or how they ended up on trial.

Told from the defendant’s point of view through flashbacks, the show holds a mirror up to current times with evocative and emotional stories. In the end, audiences will discover how an ordinary person gets caught up in extraordinary circumstances, and how one impulsive decision can impact the course of that life — and the lives of others — forever.

What do you think? Do you like the Accused TV show? Do you think it should be cancelled or renewed for another season?

EXCELLENT! I really enjoyed it. What an awful situation to be caught up in.