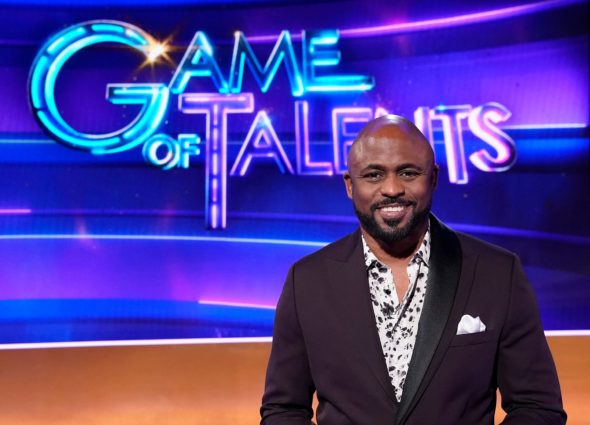 TV show description:
An unscripted series, the Game of Talents TV show is a hybrid of a large-scale variety show and an investigative game show. It’s based on a popular international format.

In each episode, two teams of contestants compete against each other as they attempt to figure out the surprising, mesmerizing – and sometimes bizarre – hidden talents of mystery performers. To make their guesses, the contestants must rely on their first impressions and a few clues.

With more than $200,000 on the line, which contestants can spot the fire dancer, the spider wrangler, the gospel singer, or the contortionist?

What do you think? Do you like the Game of Talents TV show? Do you think it should be cancelled or renewed for another season?

The suspense waiting to see if the show will return for a second season is rough. Can’t wait for it’s return. (smile)