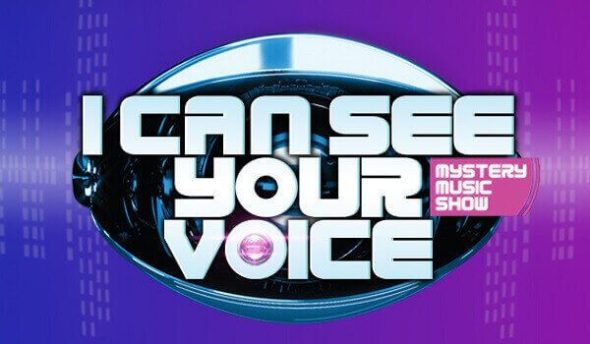 I Can See Your Voice has returned to production. The new competition series had only filmed one episode before the pandemic shut down production in the entertainment world. Ken Jeong (The Masked Singer) is hosting the FOX series.

The series features contestants trying to figure out if a person is a good or bad singer without having heard them sing a note. Once the player has made their selection, the person will then sing.

Deadline revealed the following about the production of I Can See Your Voice:

“The broadcaster is employing all health and safety protocols with the LA shoot including social distancing and PPE equipment. Contestants on the show will stand six feet apart and wear a face covering when they are not on camera.

FOX is working closely with local and state officials, including the Health Department, as well as the unions on protocols to make sure that the production environment is as safe as possible.”

What do you think? Is the latest addition to FOX’s line-up on your must watch list? Would you want to participate in I Can See Your Voice?