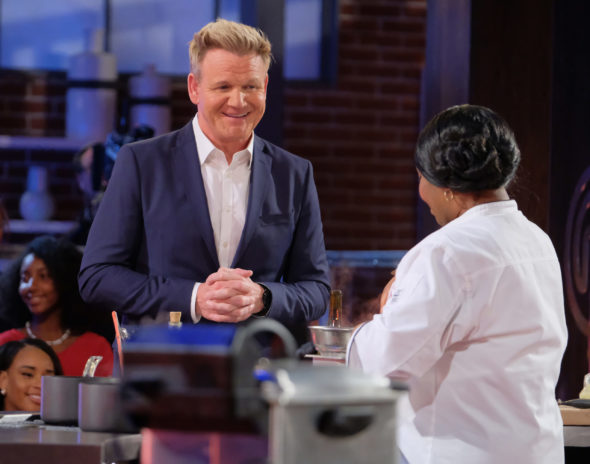 MasterChef has resumed production on season 11. The FOX series halted production back in March with only 10 episodes having been completed. The remaining eight episodes are now being filmed. Production resumed on October 26th, per Deadline.

Producers for the FOX competition series said the following about the return to production:

“The safety of the entire cast and crew has and is the number one priority. Given the COVID-19 restrictions placed on production, we are creating new and innovative ways to produce the series, while honoring its creative spirit. The behind-the-scenes culinary team, which has always followed all health department guidelines, is now taking additional precautions including wearing gloves, masks and face shields/goggles. While the pressures associated with the pandemic are immense, we are choosing to embrace these challenges as we start production.”

Gordon Ramsay, Joe Bastianich, and Aaron Sanchez are the judges for season 11 of the series. A premiere date for the new season of MasterChef has not yet been set.

What do you think? Are you excited for the return of MasterChef to FOX?

I love this show, as well as the Junior edition. I do hope it returns.

Can’t wait to see Masterchef again; it’s been too long!