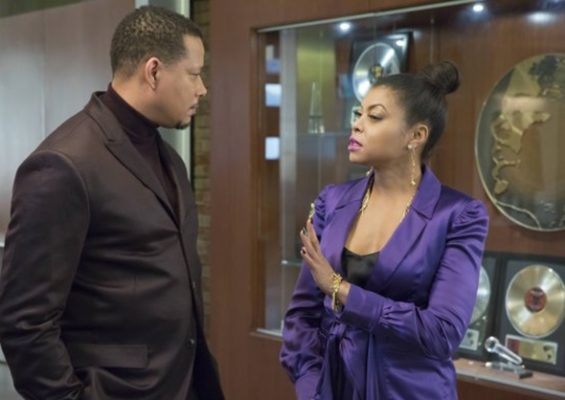 Empire is taking a brief break. Deadline reports season four of the FOX TV show is going on a production hiatus for additional script work.

According to Deadline, production will be halted on Empire for two or three weeks so the writers can work on the back half of season four. Fans need not worry, though. The production hiatus will not affect the broadcast schedule.

The FOX series is slated to air its mid-season finale in December and return with new episodes in March.

What do you think? Do you watch Empire? Are you enjoying season four so far?

Will you bring Empire back on TV and bring the movie Star.

I have enjoy the first three seasons, this season, after I watched a couple of shows I kind of lost interest it’s just S.O.S I love the characters I love the show but the constant Circle needs to stop. I understand making it a big soap opera draws people but you’re losing me. Please make them a family again, who is strong, that can survive anything instead of be constantly at each other’s throats and constantly being deceived by others, it’s just too predictable. Please do something new, I love the characters they’re awesome!

I will now since Lucious is back!