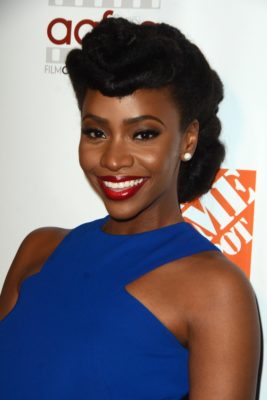 Empire has someone on the case. Deadline reports Teyonah Parris has joined season four of the FOX TV show.

What do you think? Do you watch Empire? Are you enjoying the new season so far?