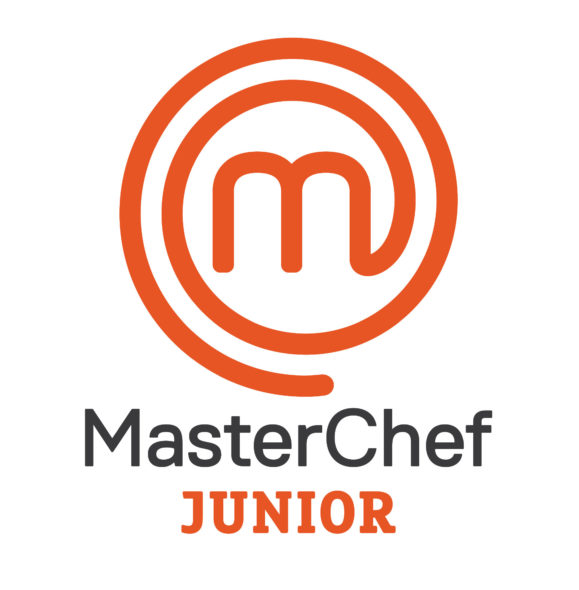 It seems FOX has renewed its MasterChef Junior TV show for an eighth season. Even though season seven has not been officially announced, the junior cooking competition is already casting for season eight competitors. If you’re a young home cook who would like to audition (or have one in your life), check out more information, below. This isn’t the first time we’ve found out about a renewal via casting news. The production put out a casting call for season seven this time last year.

A FOX competitive reality TV series, MasterChef Junior features home cooks between the ages of eight and 13 years, vying for the title, trophy, and a large cash prize. In season six, Gordon Ramsay and Christina Tosi once again served as judges and mentors, along with returnee Joe Bastianich.

MasterChef Junior: A Look at the Ratings

The sixth season of MasterChef Junior averaged a 0.79 rating in the 18-49 demographic and 3.19 million viewers. Compared to season five, it was down by 24% and 11%, respectively. Find out how MasterChef Junior stacks up against the other FOX TV shows.

If you want to audition or know someone who does, check out this link to the Mastchef Junior season eight casting call.

What do you think? Are you a fan of the MasterChef Junior TV series? Which FOX version of this show do you prefer, the original or the junior edition? Let us know, below.