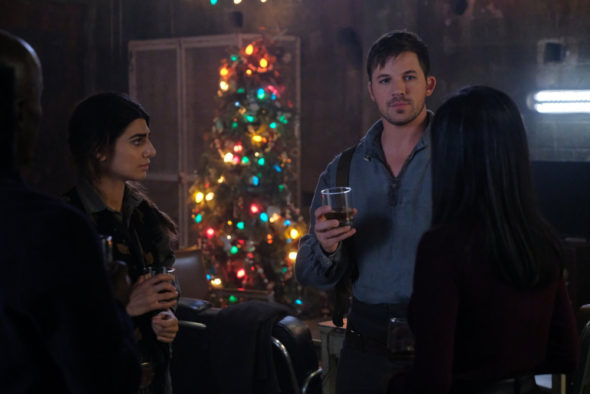 Later this month, NBC is bringing “The Miracle of Christmas” to fans of the Timeless series. That’s the title of the upcoming two-part series finale for the cancelled TV show. It’s rare that a series gets to return to wrap up loose ends so the finale name seems fitting.

While fans of the time-travel drama may still be hoping that Timeless will be revived by another channel or streaming service, it sounds like this will be a satisfying end.

Airing the last episodes near Christmas isn’t by happenstance. Showrunner Arika Lisanne Mittman told TVLine that setting the finale during the holiday was “a request that [NBC] made that we were happy to [fulfill]… We knew even before we had our airdate that it was going to be a Christmas special. And so we totally embraced it, and I think we found a really cool story that complements that really nicely.”

“The Miracle of Christmas” episodes air on Thursday, December 20th, starting at 8:00 PM. Here are a handful of images that NBC has released from the Timeless episodes. SPOILERS ahead. 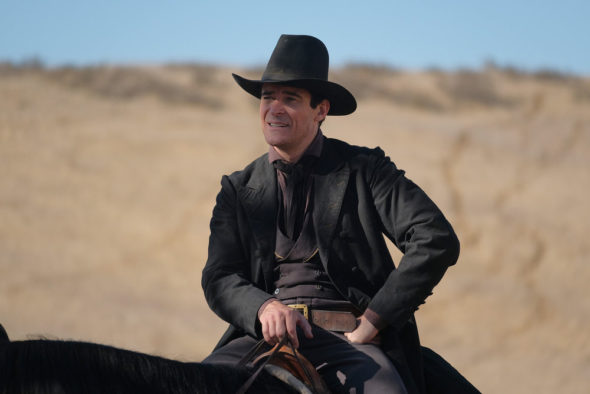 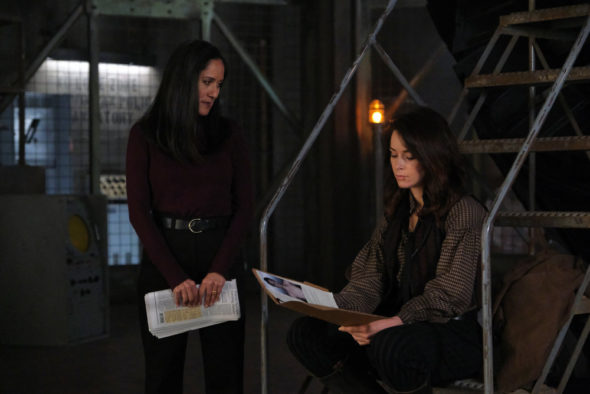 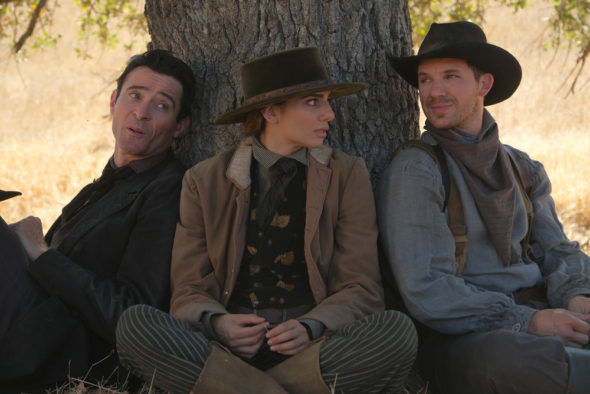 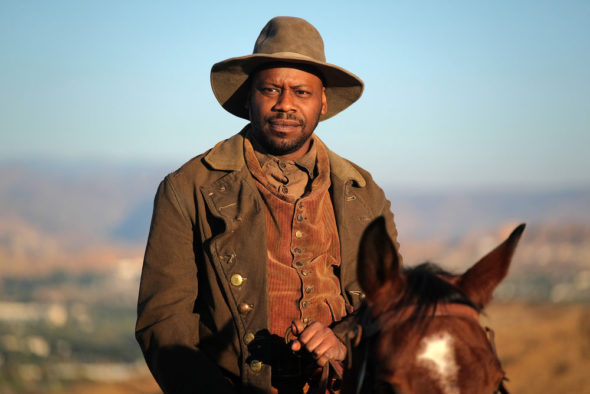 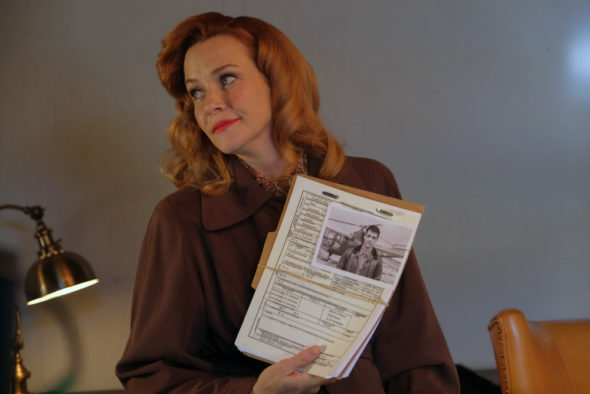 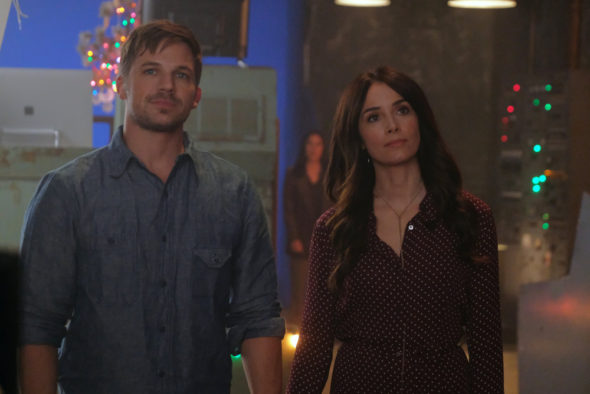 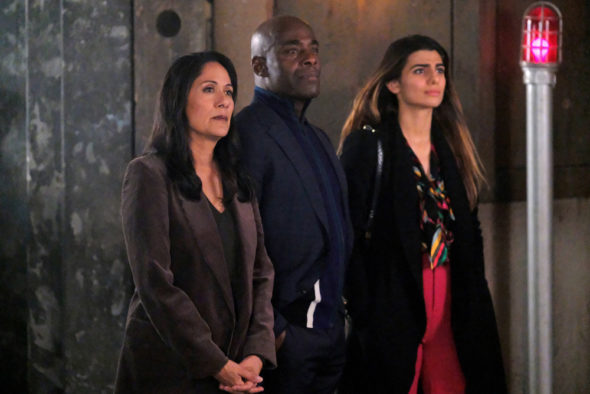 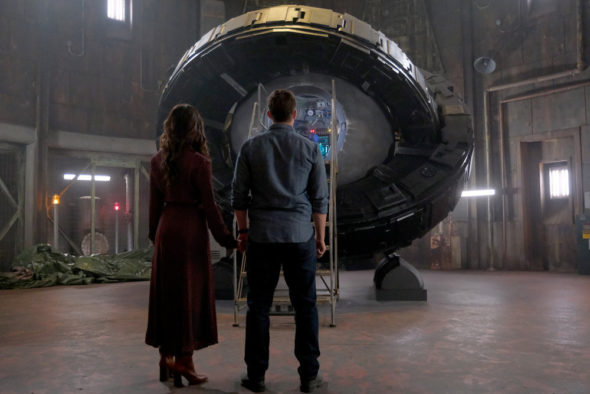 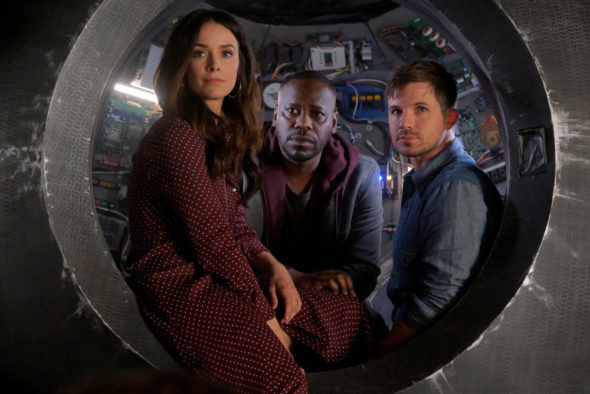 What do you think? Are you looking forward to watching the return of Timeless later this month? Do you think this should be the end of the series, at least for now?

Dear Santa: I wish for tonight to be Dec 20th!

I am glad that there will be a wrap up , but I am VERY sorry that it is ending. I really enjoyed it. It offered information about History that was very interesting.