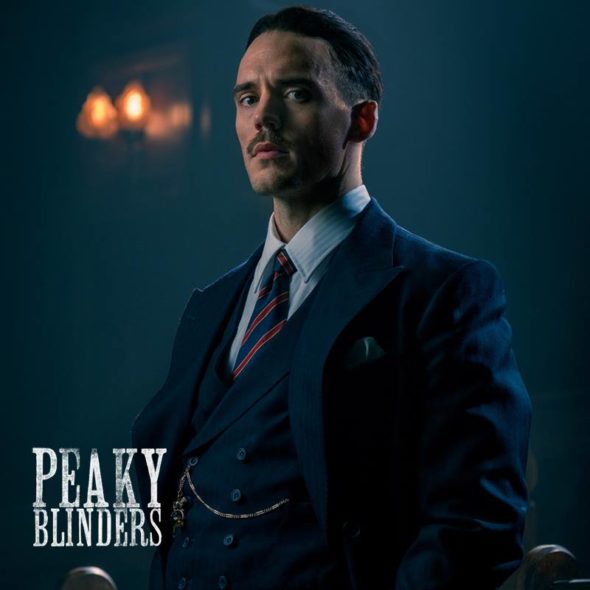 The Shelby family is in for a little shakeup. The BBC has released a photo of cast member Sam Clafin, who is new to the fifth season of the Peaky Blinders TV show on Netflix and BBC One. Clafin isn’t the only cast member new to the series. Joining along with him are Anna Taylor-Joy, Brian Gleeson. Neil Maskell, Kate Dickie, Cosmo Jarvis, Emmett J Scanlan, Elliot Cowan, Charlene McKenna, Andrew Koji, and Daryl McCormack.

What do you think? Are you still a fan of the Peaky Blinders TV series? Do you plan to check out the fifth season on Netflix?

Of course. I am excited and have been waiting for new peaky blinders , when? Where? Please let the fans know! Ty