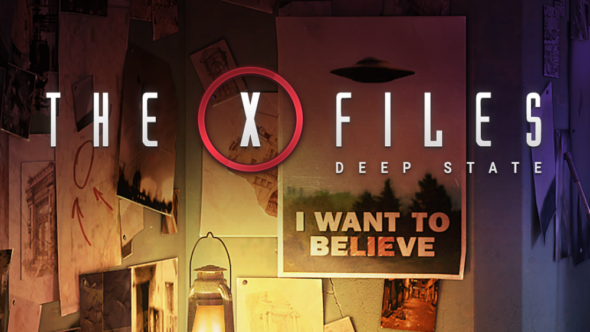 It is time to get ready for the return of The X-Files. Season 11 will premiere on January 3, and fans of the series will have the chance to play a new mobile game set in the universe on the television series. In the game, you will become an FBI agent.

“The events in “The X-Files: Deep State” unfold sometime during the spring of 2010, taking place between seasons 9 and 10 of the TV series. The game will feature a storyline revolving around the alien invasion and government conspiracies, as well as self-contained episodes related to various paranormal cases — with FoxNext Games promising appearances by fan-favorite characters.”

Are you excited for the return of The X-Files? Will you play the mobile game? Tell us what you think.