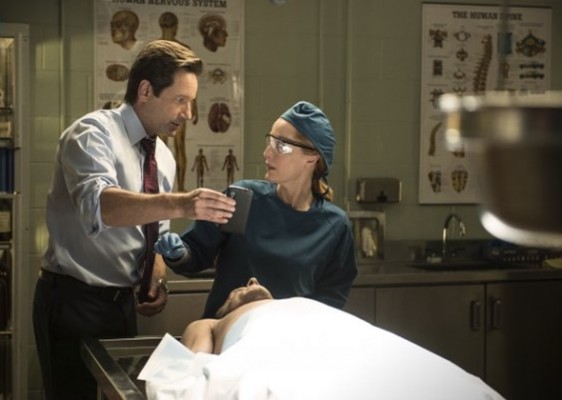 Are you ready for new X-Files? Recently, FOX released a new teaser for the series’ upcoming 11th season.

What do you think? Are you a fan of The X-Files? Are you excited for the new season?

Very curious to see how the storyline evolves, given the passing of time for Scully and Mulder. If they pass the torch to the younger versions of themselves, what roles will they take? I’d love for Scully to fulfill Mulder’s joking prediction about becoming FBI Director!

Counting down the hrs.!!!