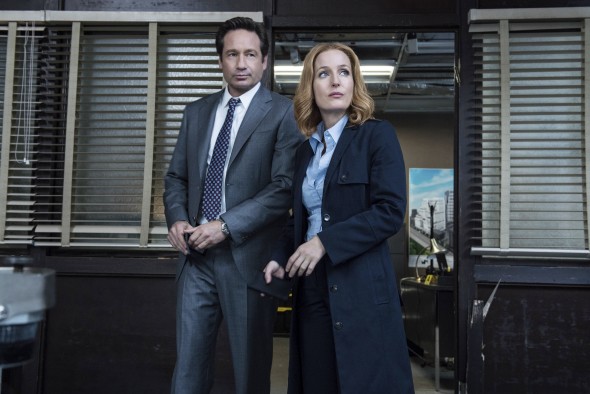 “We need your help, even if we don’t trust you.” FOX has just released a new teaser for season 11 of The X-Files.

Will definitely be watching.

This show should have never been cancelled in the first place!!! Best sci-fi show!!

looking forward to another season i still enjoy this show