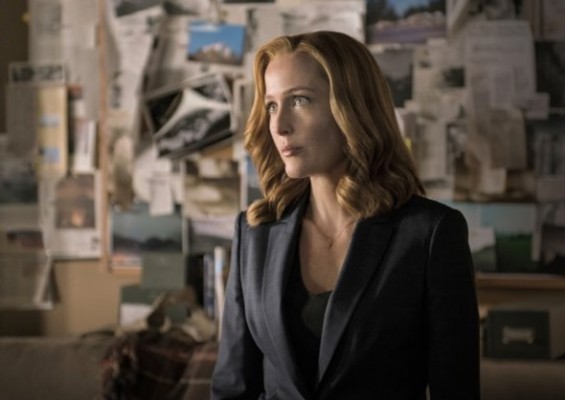 What’s in store for the new season of The X-Files? Recently, creator Chris Carter spoke with TVLine about the FOX series’ upcoming 11th season.

In the interview, Carter said he thinks season 11 will be better than season 10 of The X-Files. The new season premieres on FOX on January 3rd at 8 p.m. ET/PT.

We [relaunched] from a standing start after not having been on the air for 12 years — there was some reacquainting that had to be achieved. It was like old friends getting back together. We had to shake some of the stiffness out. … I think that we’re all in fighting shape now.”

What do you think? Are you a fan of The X-Files? Will you watch season 11?