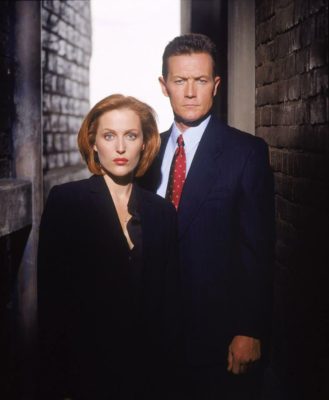 Is John Doggett returning to The X-Files? TVLine reports Robert Patrick may return for season 11 of the FOX TV show.

I actually wrote him into an episode. But then I found out he wasn’t going to be available to us [because of Scorpion] so I had to write him out of the episode… Scorpion is his first priority. … That’s not to say you won’t see him this season…”

What do you think? Are you an X-Files fan? Are you looking forward to the new season?