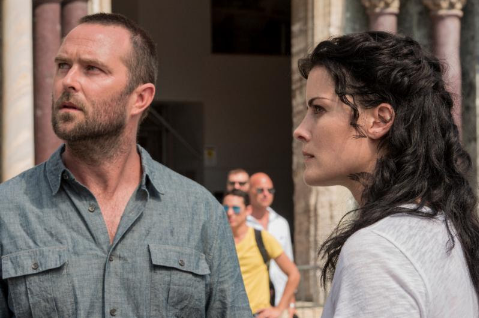 What’s in store for the new season of Blindspot? This week, NBC released photos from the TV show’s season three premiere.

The action thriller centers on Jane Doe (Jaimie Alexander), a mysterious woman with no memory of her previous existence who finds herself at the center of a major conspiracy. The cast also includes Sullivan Stapleton, Rob Brown, Audrey Esparza, Ashley Johnson, Ukweli Roach, Luke Mitchell, Michelle Hurd, and Archie Panjabi.

Season three of Blindspot debuts on NBC on October 27th at 8 p.m. ET/PT.

Take a first look at the season premiere below: 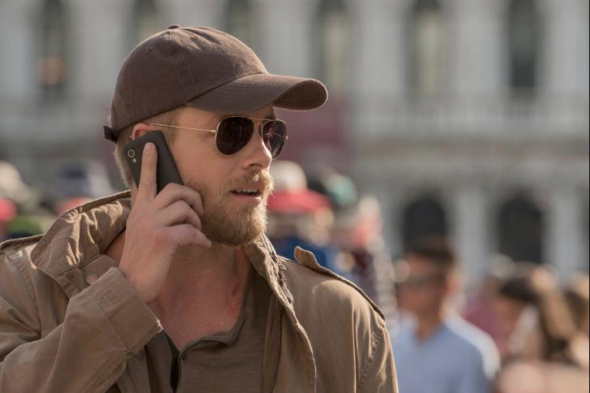 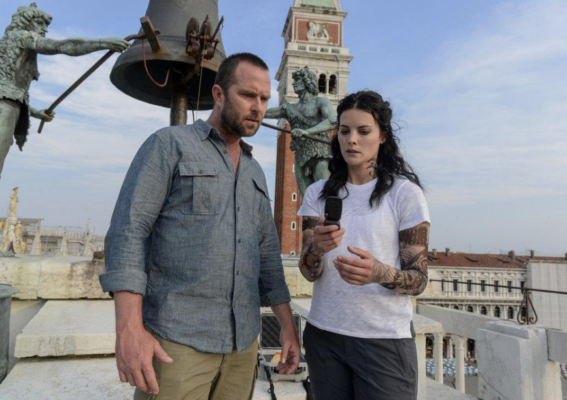 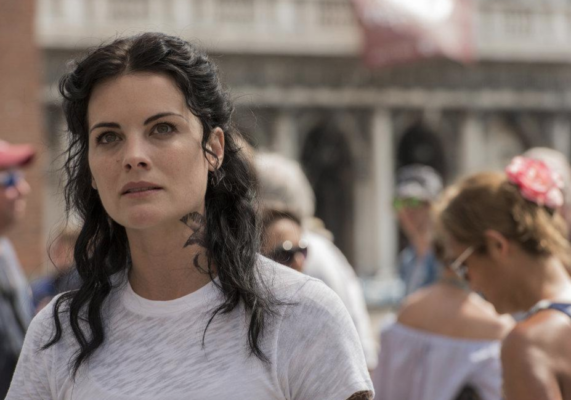 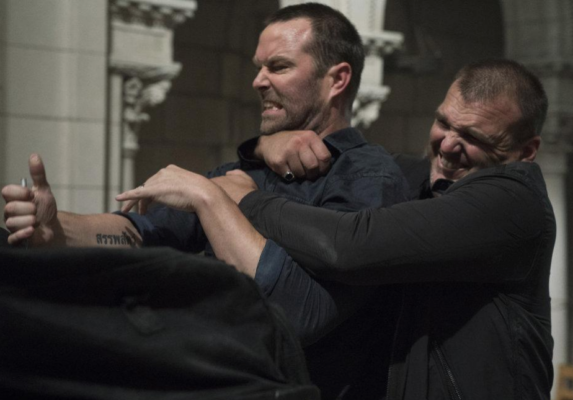 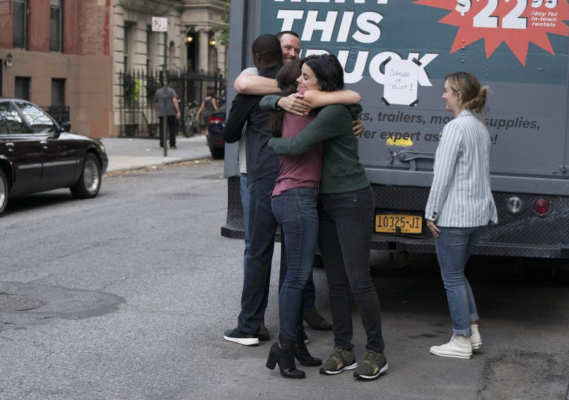 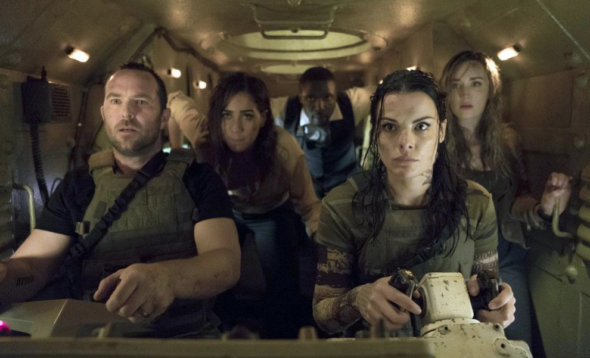 What do you think? Do you watch Blindspot? Are you excited for the new season?

Excellent news, I bet the second screen actually depicts Venice, Italy, it’s nice to see how the locations go outside the U.S. as well. Can’t wait to see it in action.