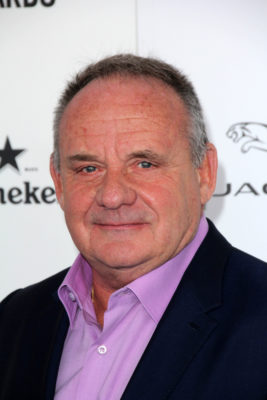 Paul Guilfoyle is a popular man. Variety reports the CSI star will guest on season three of NBC’s Blindspot and return for season two of the CBS All Access series The Good Fight.

On season two of the Good Wife spin-off, Guilfoyle will reprise the role of Henry Rindell for season two. It’s unclear how many episodes of The Good Fight he’ll appear in, but the new season is slated to debut on CBS All Access sometime in 2018.

The new season of Blindspot debuts on NBC on October 27th at 8 p.m. ET/PT.

What do you think? Do you watch Blindspot and/or The Good Fight? Are you excited for new seasons?