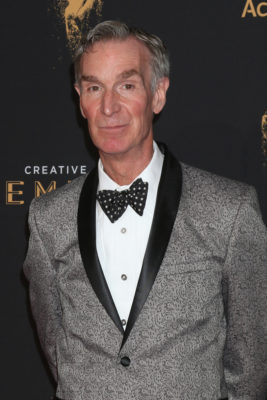 The science guy himself is coming to NBC. Entertainment Weekly reports Bill Nye will guest star on season three of Blindspot.

On Blindspot, Nye will be playing himself, who happens to be Patterson’s (Johnson) father. NBC has not yet released the episode details for Nye’s appearance, but you can check out his announcement below:

Greetings peoples — I’ll be making an appearance on @NBCBlindspot. Don’t miss it if you can. #Blindspot pic.twitter.com/jpHkryOQbv

What do you think? Do you watch Blindspot? Are you excited for Nye’s guest appearance?

I’m very thrilled Blindspot has renewed for another season. I love this show!!! I’m sure Bill Nye will add to the excitement!