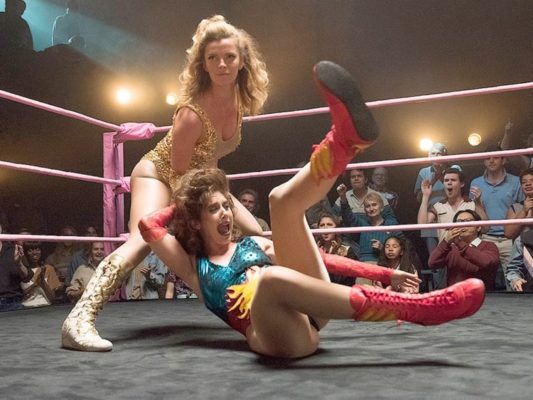 On GLOW, Barrera will be playing “Yolanda aka Yo-Yo, a a Mexican American dancer/stripper and out-and-proud lesbian who joins the team.” Netflix has not yet announced a premiere date for season two, but it is expected to debut sometime in 2018.

What do you think? Have you seen GLOW? Will you watch season two?

Love this concept great writing and performances… super storylines ;). I didn’t know what to expect but I took a chance, and loved every minute… ;). Great job ladies ! Can’t wait to see what happens in season two.

This is a great series