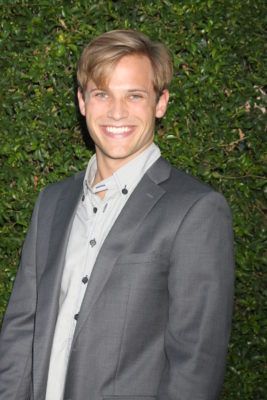 Wyatt Nash is headed to Netflix. Deadline reports the Dear White People star will recur on season two of GLOW.

On GLOW, Nash will be playing “Phil, GLOW’s new hunky camera guy.” Netflix has not yet announced a premiere date for season two, but it is expected to debut sometime in 2018.

What do you think? Have you seen GLOW? Will you watch season two?