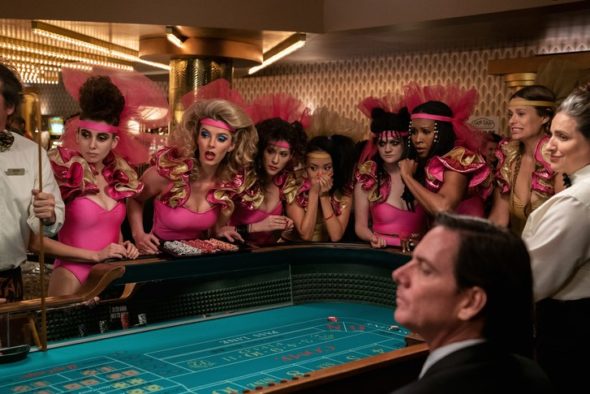 Bittersweet news for GLOW fans. Netflix just announced the TV show has been renewed for a fourth and final season.

Netflix has not yet announced a premiere date for the fourth and final season of GLOW, but it will likely debut in 2020.

#Glow has been renewed for a fourth and final season! pic.twitter.com/nI0OjJNjR1

What do you think? Are you a fan of GLOW? How do you wan the series to end?

I was oddly satisfied with the ending we thought it already had but I guess we’ll see. I’m not sure where else they could go.

Yes, this is good news. Sad to see that Season 4 will be its last, but glad to see it will have a proper ending.