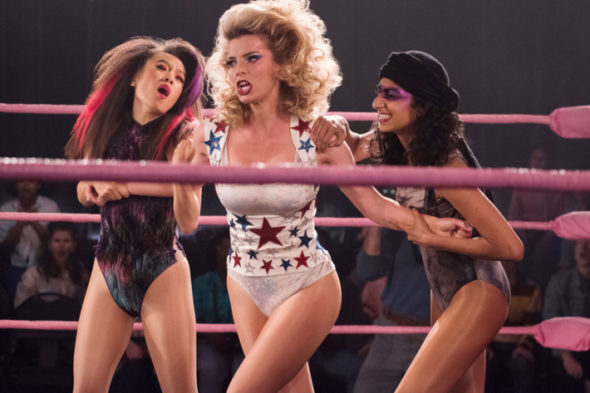 Netflix is returning to the ring. According to Broadcasting & Cable, the streaming service has renewed the TV show for a third season.

Netflix has not yet announced a premiere date for season three of Glow, but you can see some of the cast’s reactions below:

So, @GlowNetflix is coming back for round 3! Dig it. #vegas

What do you think? Are you a fan of Glow? Will you watch season three?