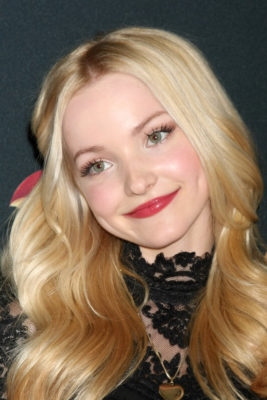 Who is Dove Cameron playing on Marvel’s Agents of SHIELD? Recently, the Liv and Maddie star teased her role on the ABC series’ fifth season.

Season five of Marvel’s Agents of SHIELD debuts on ABC on December 1st at 8 p.m. ET/PT.

Check out Cameron’s behind-the-scenes video below:

What do you think? Do you watch Marvel’s Agents of SHIELD? Are you excited for the new season?