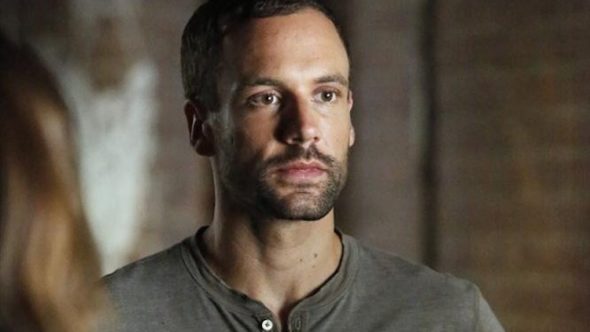 Additionally, season five will feature newcomers Mark Rhino Smith and Jordan Preston. The new season of Marvel’s Agents of SHIELD is slated to premiere on ABC later this year.

What do you think? Are you a fan of Marvel’s Agents of SHIELD? Are you excited for season five?

Why have spoilers?about casting for season 5 teasers of SHIELD its a good tv series

Again with casting spoilers. His face is all over this article, it’s impossible not to understand he is coming back for season 5 and some of us don’t want to know that.

He’s coming back because the spin-off he and Mockingbird had planned and taped the pilot got SCRAPPED by the network..she is on that Lame space dramedy Orville now so it’s clear they are just going write him back in the plot line.