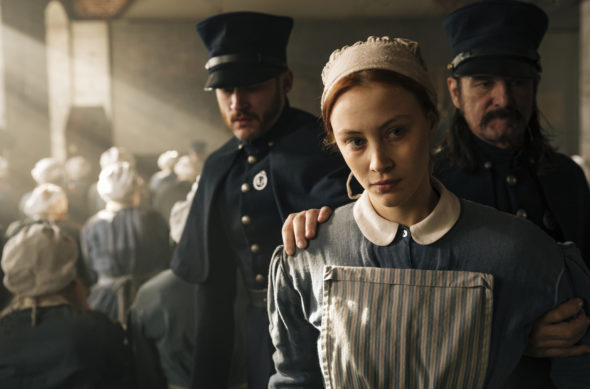 Alias Grace is coming to Netflix in November, and viewers are now getting their first look at the new series, which is based on a book by Margaret Atwood. A new trailer and artwork for the series were released recently.

Netflix also released more details about the series in a press release. Check that out below.

“Based on the award-winning novel by Margaret Atwood and inspired by true events, Alias Grace tells the story of Grace Marks (Sarah Gadon), a young, poor Irish immigrant and domestic servant in Upper Canada who – along with stable hand James McDermott (Kerr Logan) – finds herself accused and convicted of the infamous 1843 double murder of her employer Thomas Kinnear (Paul Gross), and his housekeeper Nancy Montgomery (Anna Paquin). Alias Grace is written and produced by Sarah Polley (Looking for Alaska, Take this Waltz, Away from Her) and directed by Mary Harron (American Psycho, I Shot Andy Warhol). The series will also star Zachary Levi. (Chuck, Tangled, Heroes Reborn).”

Check out the artwork and trailer for Alias Grace below. Do you plan to check out this new series? Tell us what you think. 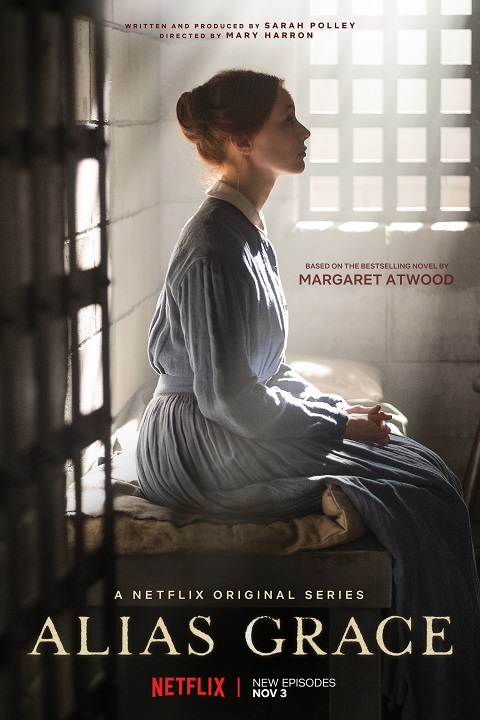