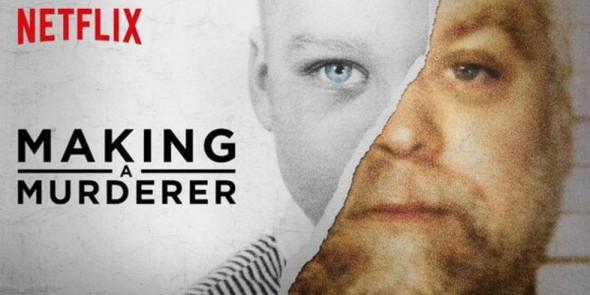 “Sometimes, it feels like you want to cry but you can’t.” Netflix has released a new trailer for season two of Making a Murderer.

Season two of Making a Murderer premieres on Netflix on October 19th.

What do you think? Have you seen the first season of Making a Murderer? Will you watch part two?

I didn’t see Season 1 of “Making a Murderer”…will Netflix be showing Season 1, prior to Season 2 premiering? I would love to see Season 2, but not without seeing Season 1 first.