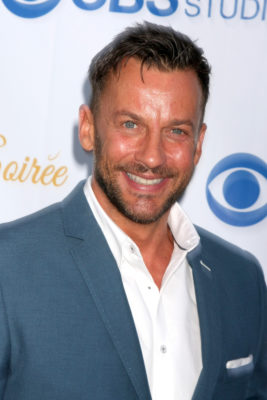 Craig Parker is headed to ABC. TVLine reports the Reign star has joined season five of Marvel’s Agents of SHIELD.

On Marvel’s Agents of SHIELD, Parker will be playing “Taryan, a formidable wheeler-dealer from another planet.” Parker is slated to appear on the ABC series towards the end of season five.

What do you think? Do you watch Marvel’s Agents of SHIELD? Do you want a sixth season?

We love this show, imagination, action, and the occasional comic relief. I’ll be very disappointed if it isn’t renewed.

We love this show. I’ll be very upset if it isn’t renewed

Yes I certainly want Shield renewed. It’s a great show and I would like to see it renewed for season six and then reinvented for the new streaming service in 2019. I don’t really understand why it is not more popular than it is. It’s level of real creativity as well as the acting and endearing characters is simply astounding. Please ABC renew it. It is far more deserving than many other more popular shows. It is a true cult classic.

Yes love the show – hope it continues a long time.