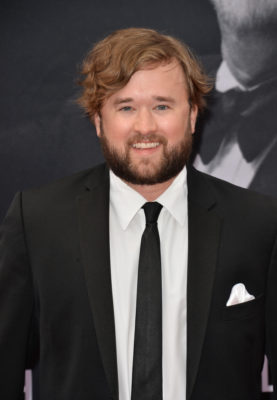 Haley Joel Osment is headed to FOX. Deadline reports the Silicon Valley star will guest on season 11 of The X-Files.

FOX has not revealed Osment’s character details yet, but season 11 of The X-Files is slated to debut in January 2018.

What do you think? Are you an X-Files fan? Are you excited for the new season?