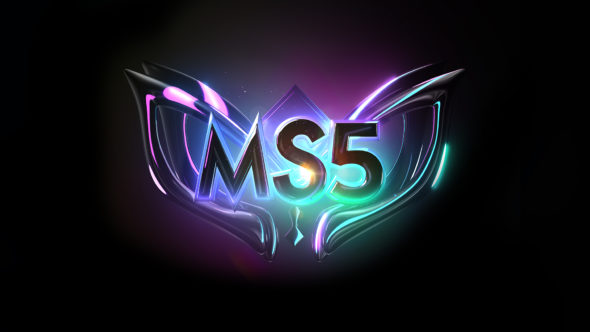 Meanwhile, Wayne Brady, who won the second season of Masked Dancer, is hosting his own variety game show. On Game of Talents, two teams of contestants try to win a big cash prize while they figure out the unexpected hidden talents of some mystery performers.

Both series debut on Wednesday, March 10th. Here are some additional details about the upcoming FOX show premieres:

Emmy Award nominee THE MASKED SINGER is the #1 entertainment show on television, averaging a 2.3 Most Current rating (tied with “This Is Us” and “Grey’s Anatomy”), and 11.5 million multi-platform viewers last season. Last Thanksgiving, THE MASKED SINGER delivered a 4.2/24 Live + 7 Day rating and 13.6 million viewers, marking television’s #1 entertainment telecast this season and driving FOX to win its first Thanksgiving night in 10 years. In February 2020, its Season Three post-Super Bowl LIV premiere drew a massive audience of more than 27 million viewers.

Taking the awe, wonder and spectacle of a large-scale variety show and infusing it with a clue-centered, high-intensity investigative game, GAME OF TALENTS is a new hybrid series like you’ve never seen. Produced by Fremantle and based on its hit international format, the series pits two teams of contestants against each other as they attempt to figure out the surprising, mesmerizing – and sometimes bizarre – hidden talents of the mystery performers. With more than $200,000 on the line, can the contestants spot the fire dancer from the spider wrangler or the gospel singer from the contortionist? Can you?? This is GAME OF TALENTS!

GAME OF TALENTS is produced by Fremantle. Executive producers include Jeff Apploff (BEAT SHAZAM, MENTAL SAMURAI) and Wayne Brady (“Let’s Make A Deal,” “Whose “Line Is It Anyway?”).

Catch up on the current season of THE MASKED SINGER with On Demand, FOX NOW, Hulu, as well as on FOX Entertainment’s streaming platform, Tubi.

What do you think? Do you enjoy The Masked Dancer TV show on FOX? Are you looking forward to season five? Will you check out the new Game of Talents series?