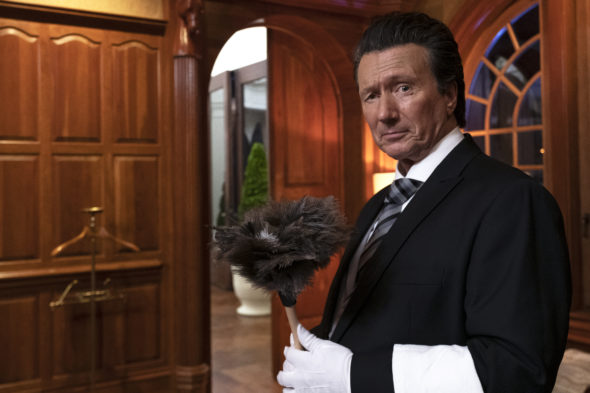 This version features two incredible single men as they meet various prospective mates. One’s a millionaire while the other is definitely not. More than a dozen women will date both of them, but they’ll have no idea which Joe is rich. As love connections are made and each guy finds his perfect match, the women must ask themselves what is more important… love or money?

The participants are guided by Martin the Butler (Andrew).

What do you think? Do you like the Joe Millionaire: For Richer or Poorer TV show? Do you think it should be cancelled or renewed for another season?

Joe millionaire should always be on tv..

I loved it. It’s a breath of fresh air.

I thought it was a lot of fun.